Both Payroll & Benefits and Occupancy Expenses were lower in the fourth quarter FY19 compared to FY18, due to the ongoing personnel reductions/attrition and moving out of the Ten Pin Building, so the Total
Operating Expenses were slightly less than gross margin, and the result was a Net Income Gain of $29,971 for the fourth quarter of FY19, bringing year-to-date net income to a negative <$551,779> or <1.6%>. The Co-op’s assets were less at the end of fourth quarter FY19 compared to FY18 by $983,052, primarily due to less cash-on-hand and lower inventory.

Explore the rest of the July 2019 Issue 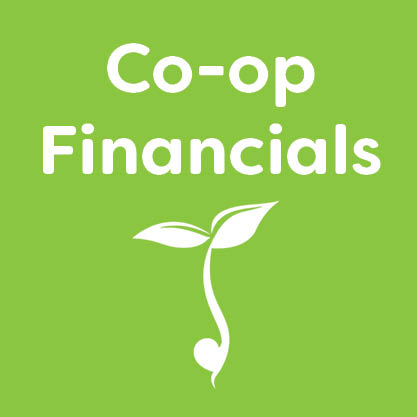