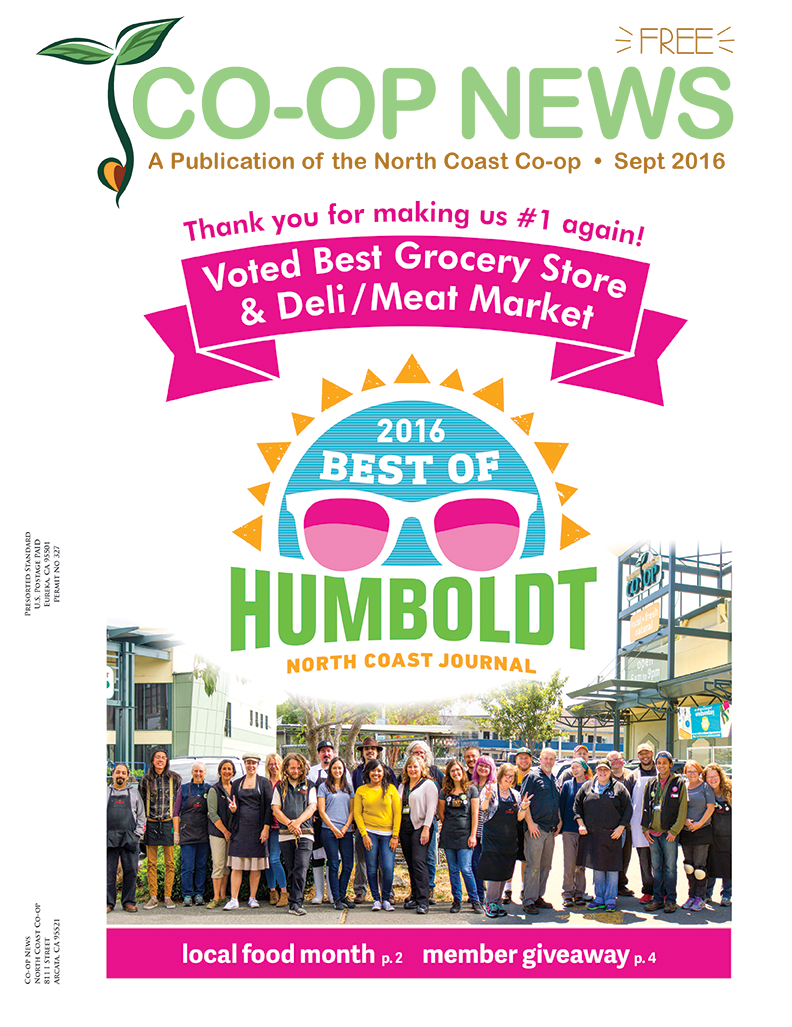 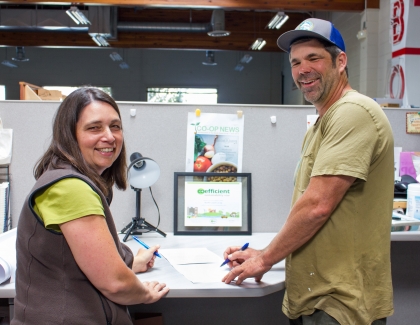 September is Eat Local Month, and the North Coast Growers’ Association farmers’ markets, in partnership with the North Coast Co-op, challenge you to up your game in eating delicious, fresh, Humboldt-grown food for the annual Eat Local Challenge.

In this recipe, cauliflower’s raw, crisp, bright flavors are showcased with the help of some tangy dressing, pear and a little bitter radicchio. The combination of sweet and savory is sure to keep you craving this dish all the way into December.

More in this issue...

From the General Manager

Peggy Leviton, Board Member and Treasurer